A total of four players from Vipers Sports Club made the cut on the final 18-man squad that travelled to Bujumbura, Burundi ahead of Championship of African Nations (CHAN) qualifiers this weekend.

The Cranes take on Burundi on Saturday, 21st September 2019 in the first leg before a return leg in Kampala on 19th October 2019.

Uganda is seeking to qualify for the final tournament that will be hosted by Cameroon next year.

Copyright 2019 Vipers Sports Club plc. Permission to use quotations from this article is granted subject to appropriate credit being given to www.viperssc.co.ug as the source. 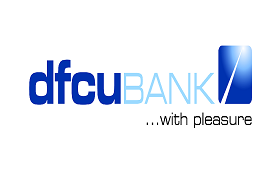 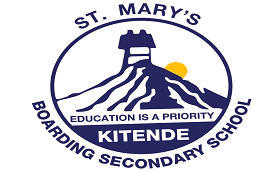